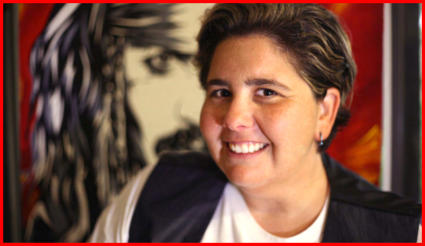 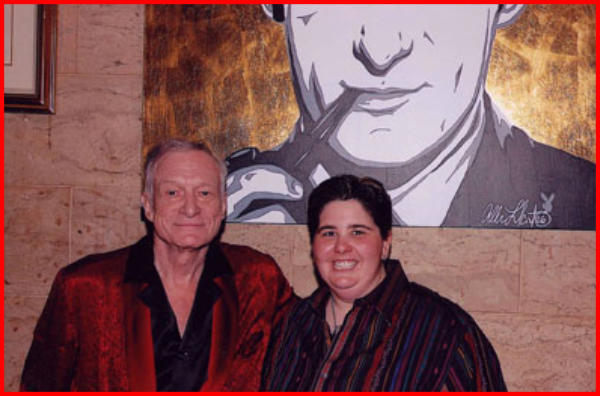 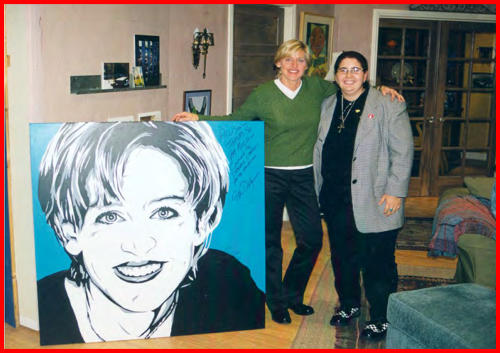 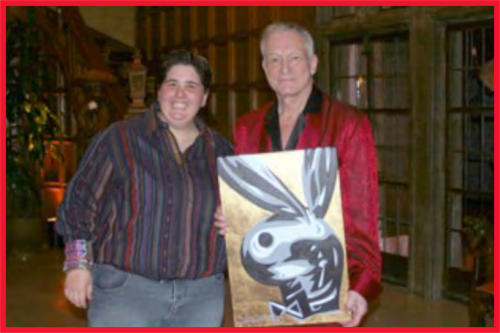 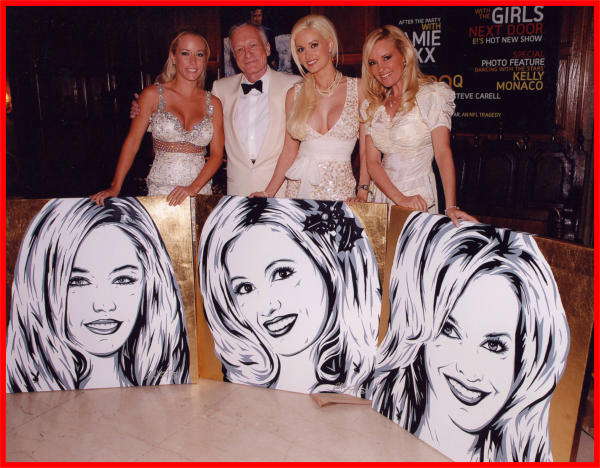 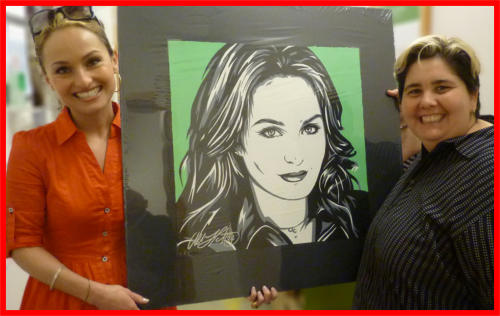 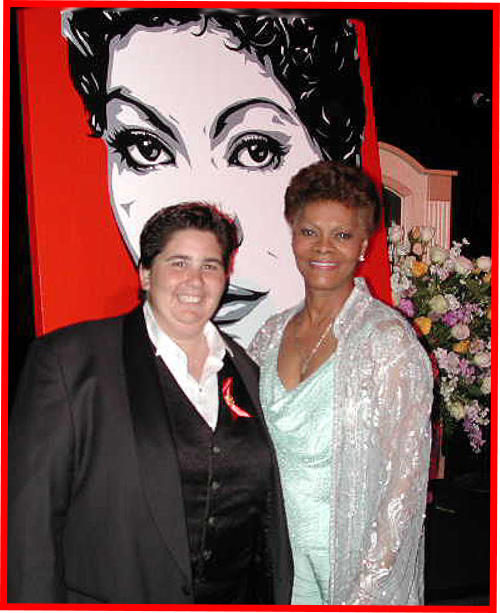 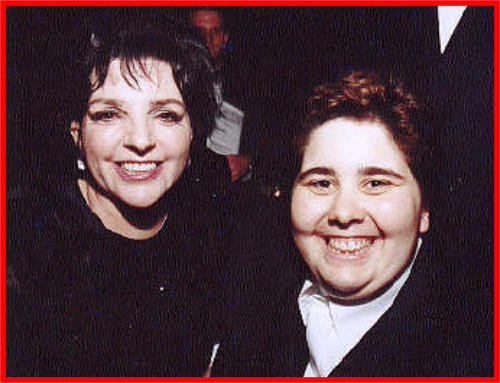 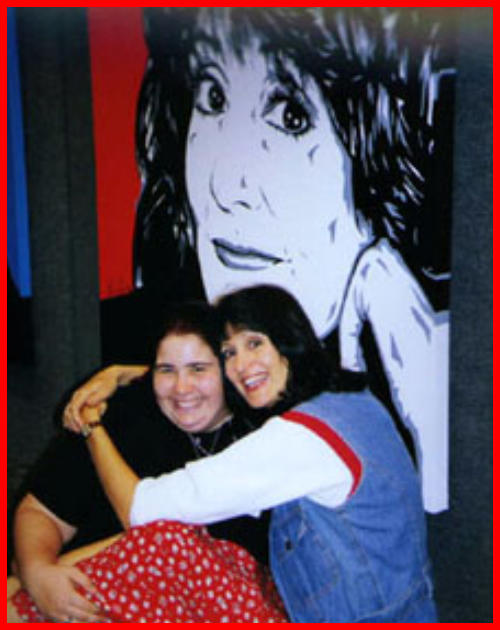 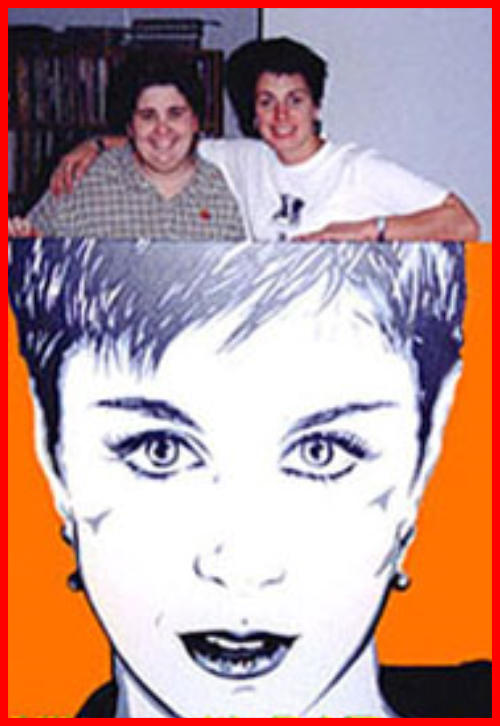 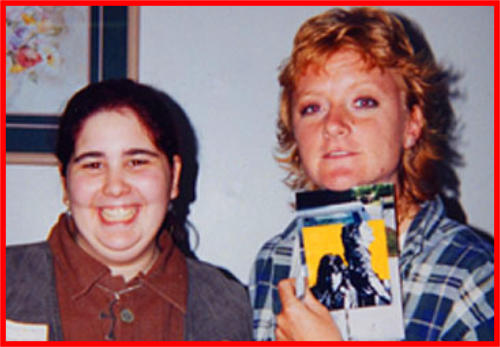 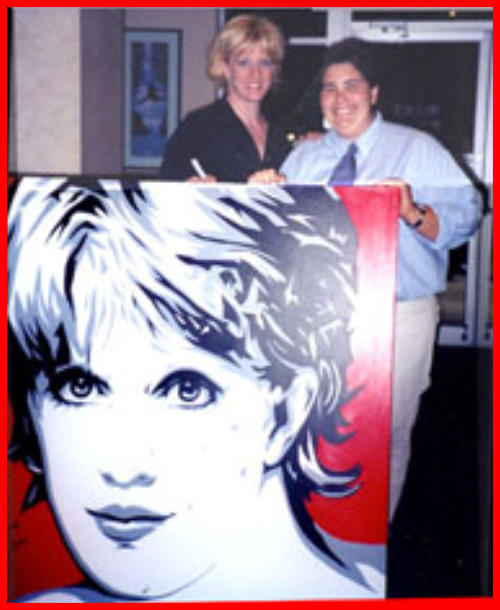 Allison Lefcort has painted for The Walt Disney Company, Warner Brothers, MTV, VH1, the Grammys, and Playboy. Her work has been featured on such hit shows as "The Girls Next Door," "The Apprentice," and "The Today Show."

In 1996 Lefcort was commissioned to create the portrait of the First Lady, Hillary Rodham Clinton. Senator Clinton has presented this portrait during the Women's Leadership Forum of the Democratic National Committee in Boca Raton, Florida.

Allison was also commissioned to paint the portrait of their Royal Highnesses, the King, and Queen of Jordan. It was that same portrait of the late King Hussein that was featured in an interview with Queen Noor conducted by Katie Couric on the Today Show.